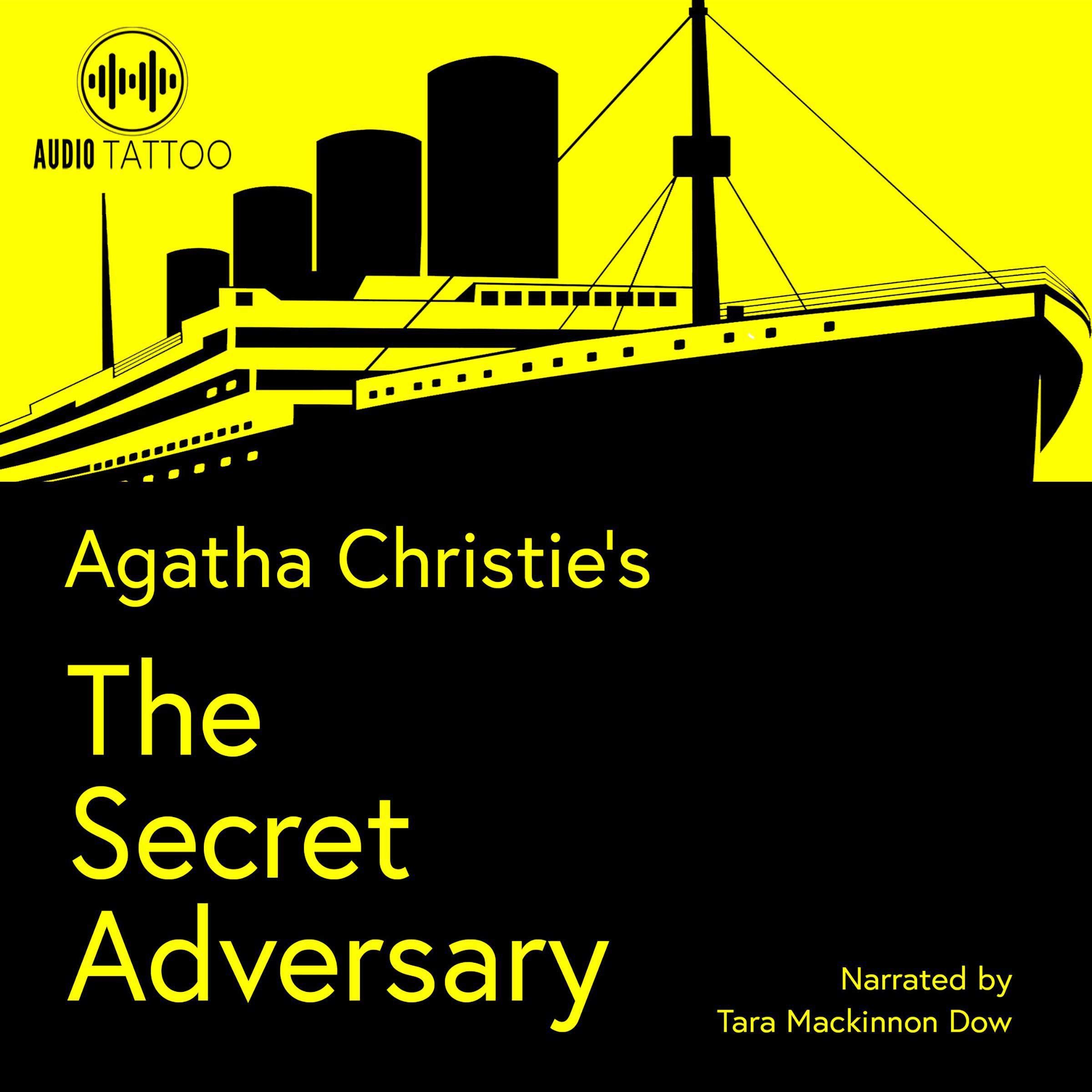 Published in 1922, The Secret Adversary is Agatha Christie’s second published novel, the first being The Mysterious Affair at Styles. The original title was The Joyful Venture, which was changed to The Young Adventurers before The Secret Adversary was finally decided upon. Within it, we are introduced to the young sleuths Tommy and Tuppence who would go on to appear in other Christie stories.

Though not as prevalent as the well-known Poirot and Miss Marple, their companionship brings a fun and adventurous tone to the few books in which they feature. The novel centers around our young sleuths getting embroiled in political conspiracies and secret treaties.

Apparently, Agatha Christie overheard a conversation in a cafe in which the name Jane Fish was used. She was struck by the name, which she later changed to Jane Finn. A graphic novel adaptation was released in 2008 by Harper Collins, while the most recent television adaptation of the novel was done in 2015 and starred David Walliams as Tommy and Jessica Raine as Tuppence.

While the situations they find themselves in may seem highly unlikely to our modern ears, it proves to be an enjoyable, engaging and fast paced listen with plenty of plot twists.