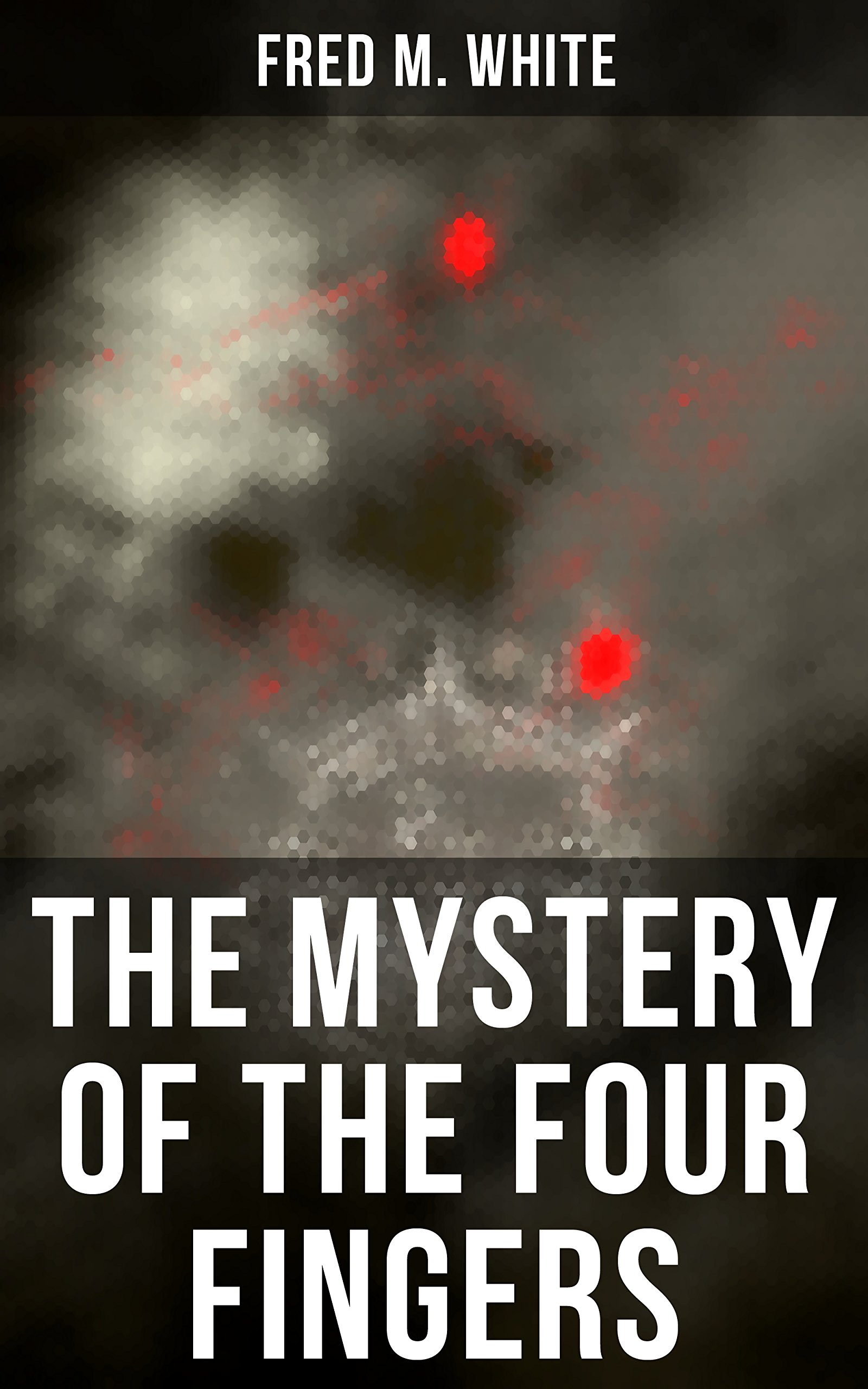 The Mystery of the Four Fingers: The Secret Of the Aztec Power - Occult Thriller

A fabulously rich gold mine in Mexico is known by the picturesque and mysterious name of The Four Fingers. It originally belonged to an Aztec tribe, and its location is known to one surviving descendant—a man possessing wonderful occult power. Should any person unlawfully discover its whereabouts, four of his fingers are mysteriously removed, and one by one returned to him. The appearance of the final fourth betokens his swift and violent death.
Frederick White (1859–1935), mostly known for mysteries, is considered also as one of the pioneers of the spy story.
View on Amazon