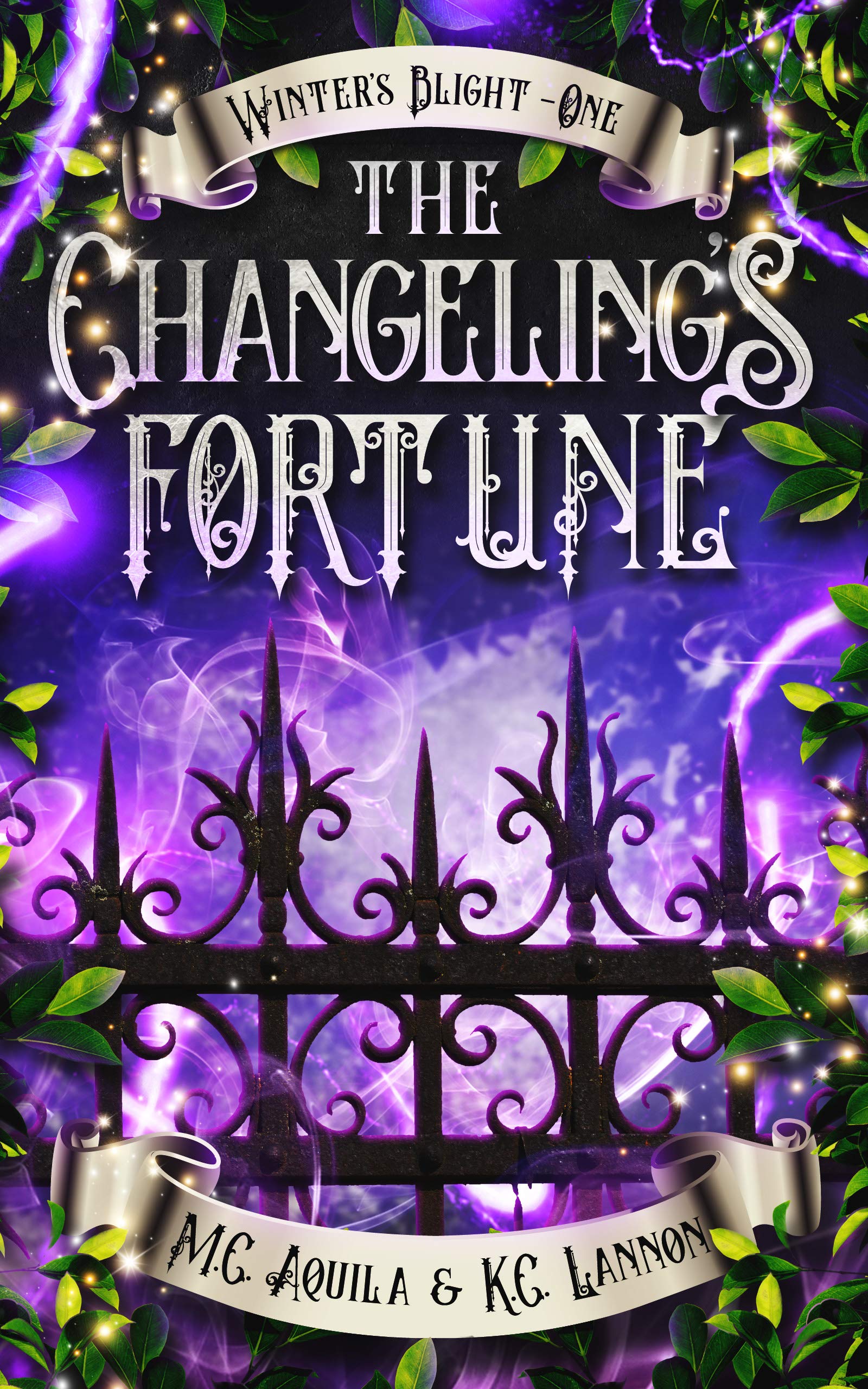 When her destructive faery magic is unlocked, Deirdre fights for control of her power and for her life.

Seventeen-year-old orphan Deirdre moves to Neo-London, a city created after an attack by Unseelie faeries, and becomes caught in the tension between the city faeries and the human military.

Deirdre develops uncontrollable magical abilities after having her fortune told—making her the target of Alan Callaghan, an extreme anti-faery general.

His sons, Iain and James, cross paths with Deirdre and are pushed towards the opposite sides of the conflict between humans and Fae. Iain is a rookie soldier in the Iron Guard trying to atone for past mistakes and keep his family together. James is a fourteen-year-old aspiring scholar fascinated by faeries and eager to leave his life in the city behind.

As Alan conspires to control the city, Deirdre and James plot to leave, seeking answers about her magic and James’s disappeared mother. However, when Deirdre is framed for a treasonous crime, their quest for answers becomes a desperate quest for freedom.

The Changeling’s Fortune is the first installment in a six-book series.
View on Amazon