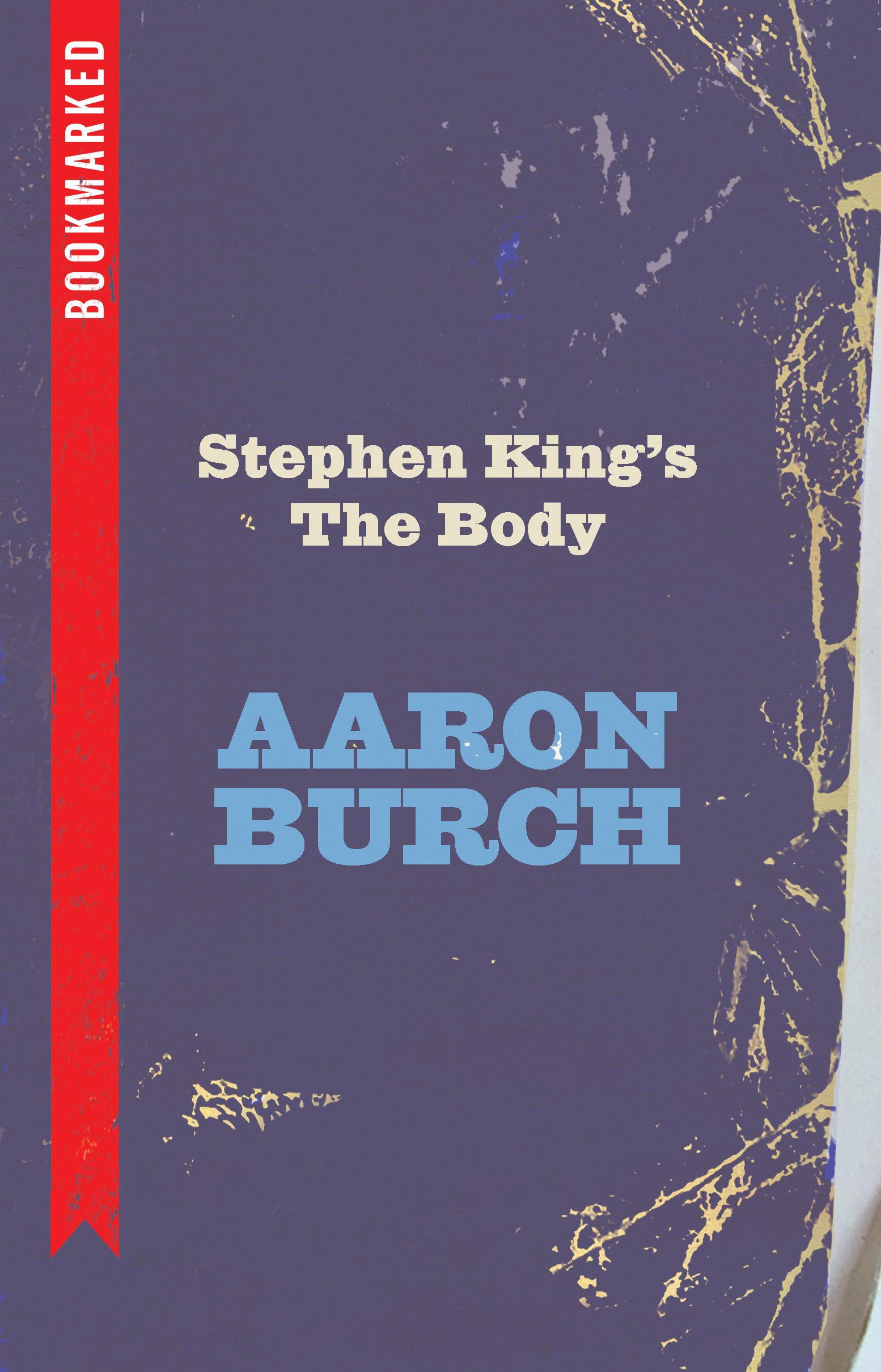 A collection of four novellas, Different Seasons includes some of Stephen King's most enduring and well-known works, including "Rita Hayworth and Shawshank Redemption," which was made into the film The Shawshank Redemption, and "The Body," which was made into the movie Stand by Me. For this entry in the Bookmarked series, Aaron Burch, editor of the literary journal Hobart, will focus on the influence of "The Body" on his life and work.

Aaron Burch's fiction has appeared in numerous literary magazines and anthologies, including The &NOW Awards, The Best Innovative Writing, Another Chicago magazine, New York Tyrant, Los Angeles Review, and Barrelhouse. His chapbook, How to Take Yourself Apart, How to Make Yourself Anew, was published by PANK as the winner of their inaugural chapbook contest. He is the founding and current editor of the literary journal Hobart.