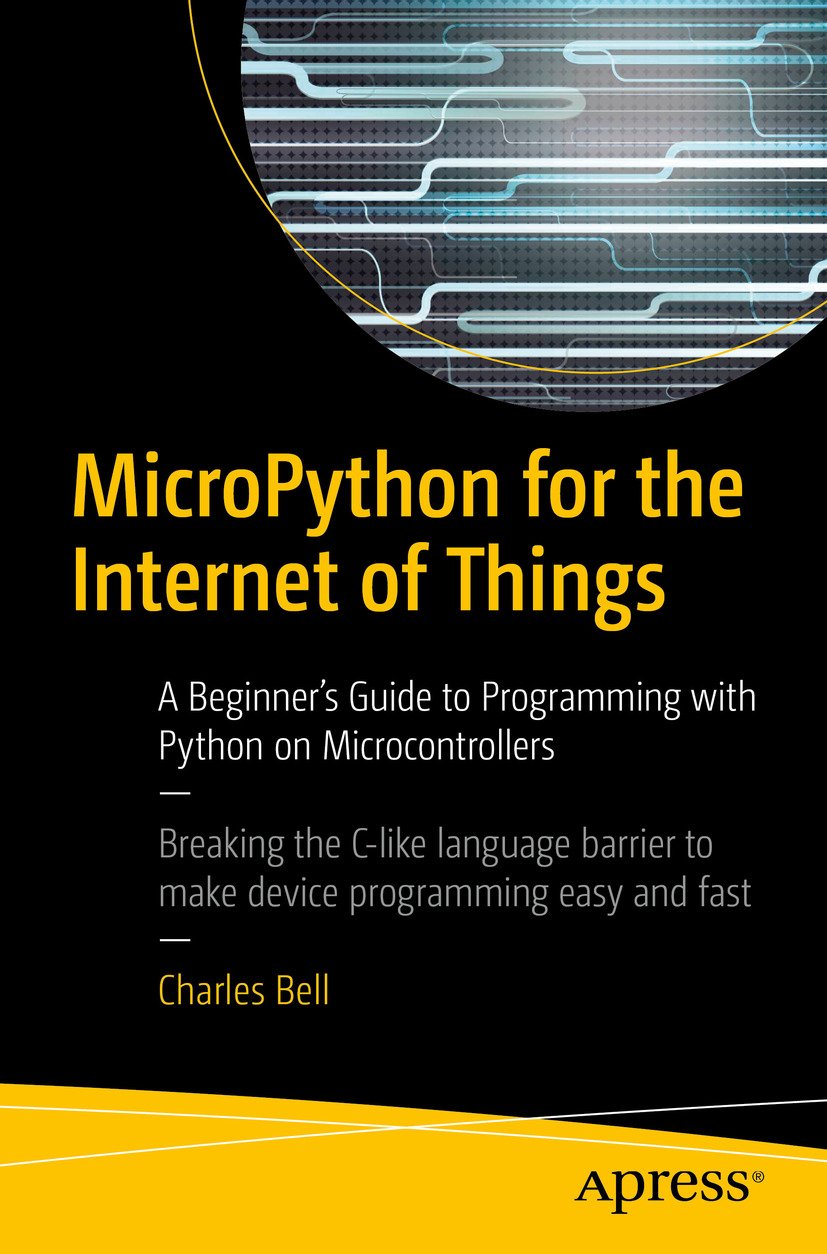 MicroPython for the Internet of Things: A Beginner’s Guide to Programming with Python on Microcontrollers

Quickly learn to program for microcontrollers and IoT devices without a lot of study and expense. MicroPython and controllers that support it eliminate the need for programming in a C-like language, making the creation of IoT applications and devices easier and more accessible than ever.
MicroPython for the Internet of Things is ideal for readers new to electronics and the world of IoT. Specific examples are provided covering a range of supported devices, sensors, and MicroPython boards such as Pycom’s WiPy modules and MicroPython’s pyboard. Never has programming for microcontrollers been easier.
The book takes a practical and hands-on approach without a lot of detours into the depths of theory. The book:What You'll Learn
Who This Book Is For
Anyone interested in building IoT solutions without the heavy burden of programming in C++ or C. The book also appeals to those wanting an easier way to work with hardware than is provided by the Arduino and the Raspberry Pi platforms.
View on Amazon