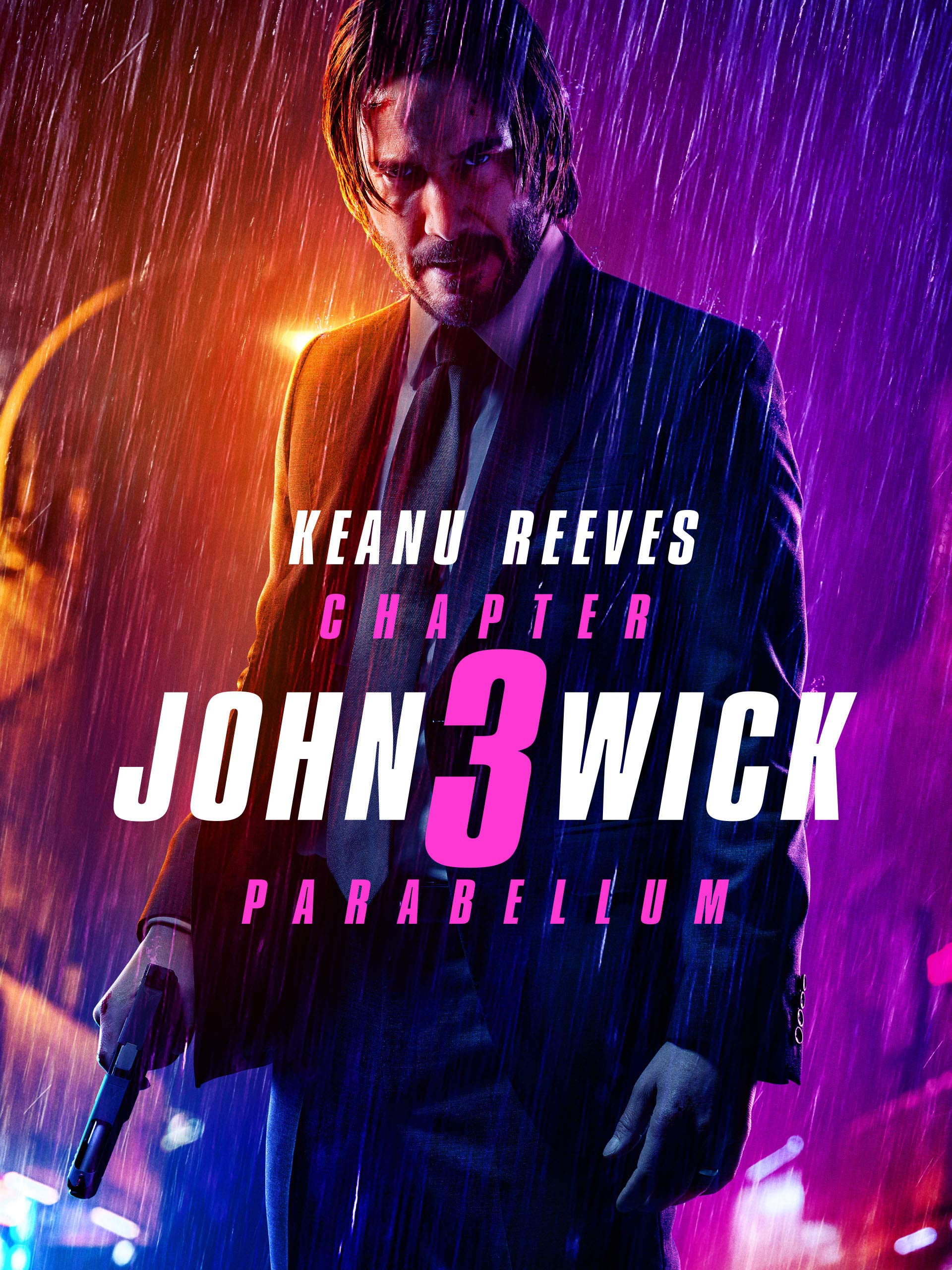 Purchased At: Or $0.00 with a Cinemax trial on Prime Video Channels

View on Amazon
It is extremely hard for a film franchise to maintain its intensity. That is not true for John Wick. As unbelievable as it might sound but Chapter 3 was even better than Chapter 2. The one thing that has faded however is the story.

Chapter 1 had the fullest plot with Wick seeking revenge for the desecration of the memory of his dead wife. Chapter 2 was about following the rules of the assassins’ world Wick lives within, and then ultimately breaking them. The story was thin at best in that chapter, but made up for it with some amazing action. Chapter 3 you would expect would be more of the same, but it wasn’t. I have never heard as many oohs and ahhs in a movie theater as I did opening night of John Wick Chapter 3. The director took the action to an unbelievable level.

The theme of this chapter is consequences. Again, like Chapter 2 things begin where the last movie ended. Wick has been excommunicated by the assassins for breaking the rules and was given a one hour reprieve by the head of the New York Continental, Winston played by Ian McShane. He must find a way out with a whole city after him. That chase scene that goes through various locations had some of the most incredible fight scenes put to film. The choreography and just ingenious methods they employed will blow your mind.

Wick then goes to various countries and locations searching for a way to escape the consequences of his actions in Chapter 2. Of special note is Mark Dacascos as Zero hired to kill Wick. He added new dimensions to the classic villain with the hilarious lines and situations they put him in. The ending scene inside the New York Continental where Wick has to ascend a series of stairs before getting to Dacascos I’m sure was inspired by Bruce Lee’s last and posthumous film, Game of Death. Amazingly there is even less of a story to this chapter than the previous one and yet it was actually better.

"John Wick - Chapter 3 Parabellum" (2019 release; 125 min.) picks up right where John Wick 2 ended: Wick is a marked man, declared "excommunicado" by the High Table, and with a $14 million bounty on his head. As the movie opens, Wick is on his way to the New York Public Library to retrieve a couple of high value items that he hid in a book. At the stroke of 6 pm, the bounty hunt is declared open, and immediately attracts the attention of bounty hunters. An Asian gang is the first to track Wick down... At this point we are 10 min. into the movie but to tell you more of the plot would spoil your viewing experience, you'll just have to see for yourself how it all plays out.

Couple of comments: when you have a franchise on your hand following the unexpected mega-success of the first "John Wick", why mess with a winning formula? So not surprisingly director (and former stunt man himself) Chad Stahelski returns to bring us the third installment of the highly stylish, ultra-violent, and meticulously choreographed franchise. More is more, except when it comes to words, where less is more: "What do you need?" someone asks. "Guns, lots of guns" replies Wick, and that just about sums up the movie. Keanu Reeves could play Wick in his sleep probably. He certainly seems to be enjoying himself. Halle Berry's character has a 20-25 min. appearance in the movie, but Berry makes sure that every minutes counts. Anjelica Houston has an even smaller role, conducting ballet practices as danger comes her way (and only reinforcing the point that these fights are just like ballet). Laurence Fishburne makes a token appearance (maybe 5 min. of screen time in total). But none of this really matters. It's all abut John Wick doing what John Wick does best: hunting and fighting.

"John Wick - Chapter 3 Parabellum" opened wide this weekend. The Saturday early evening screening where I saw this at here in Cincinnati was sold out down to the very last seat, and the audience seemed to love the movie, laughing and hollering at all the right moments. Yes, I said laughing. You cannot take the movie at face value, nor was that the intent. Some of the scenes are so over the top, you can't help but laugh (while bodies are flying left and right). If you are a fan of the earlier John Wick movies, you know EXACTLY what to expect, and that is EXACTLY what the movie delivers. Of course I encourage you to check it out, be it in the theater, on Amazon Instant Video, or eventually on DVD/Blu-ray, and draw your own conclusion.

The original movie had a plot that kept the movie rolling forward through the action scenes. The second movie's plot wasn't as good, but it compensated by exploring the universe created in the first movie. Chapter 3 doesn't have a plot to speak of. It's mostly John Wick running for his life, making the action tiring.

Where plot and exploration of the universe are introduced, it is done in a senseless, empty way.

The adjudicator makes for a similar problem. Toward the end of the movie, she just sits in a room in the NY Continental, and magically knows when all her assassins have been killed by John Wick and Charon, just so she could call Winston to negotiate with him. She identifies herself as an adjudicator by handing over a coin, the movie not addressing the question of what would prevent anyone from passing the coin in order to present himself as an adjudicator. This is a contrived method, just to build on the existing coins.

I expected the movie to reach it's end point within an hour, then continue to the 4th movie's plot. Apparently there's more money in going the other way. Next movie, I'll wait for the reviews before seeing it.

Yes, the whole thing was about John Wick surviving in order for the next story to be big and badder. So you one and three star rating moron's get over yourselves. Cecep Arif Rahman and Yayan Ruhian did not disappoint, and Halle was a pleasant surprise not to mention the intense work with the dogs. Waiting for J.W. 4 with hopes a character is created for Tony Jaa.