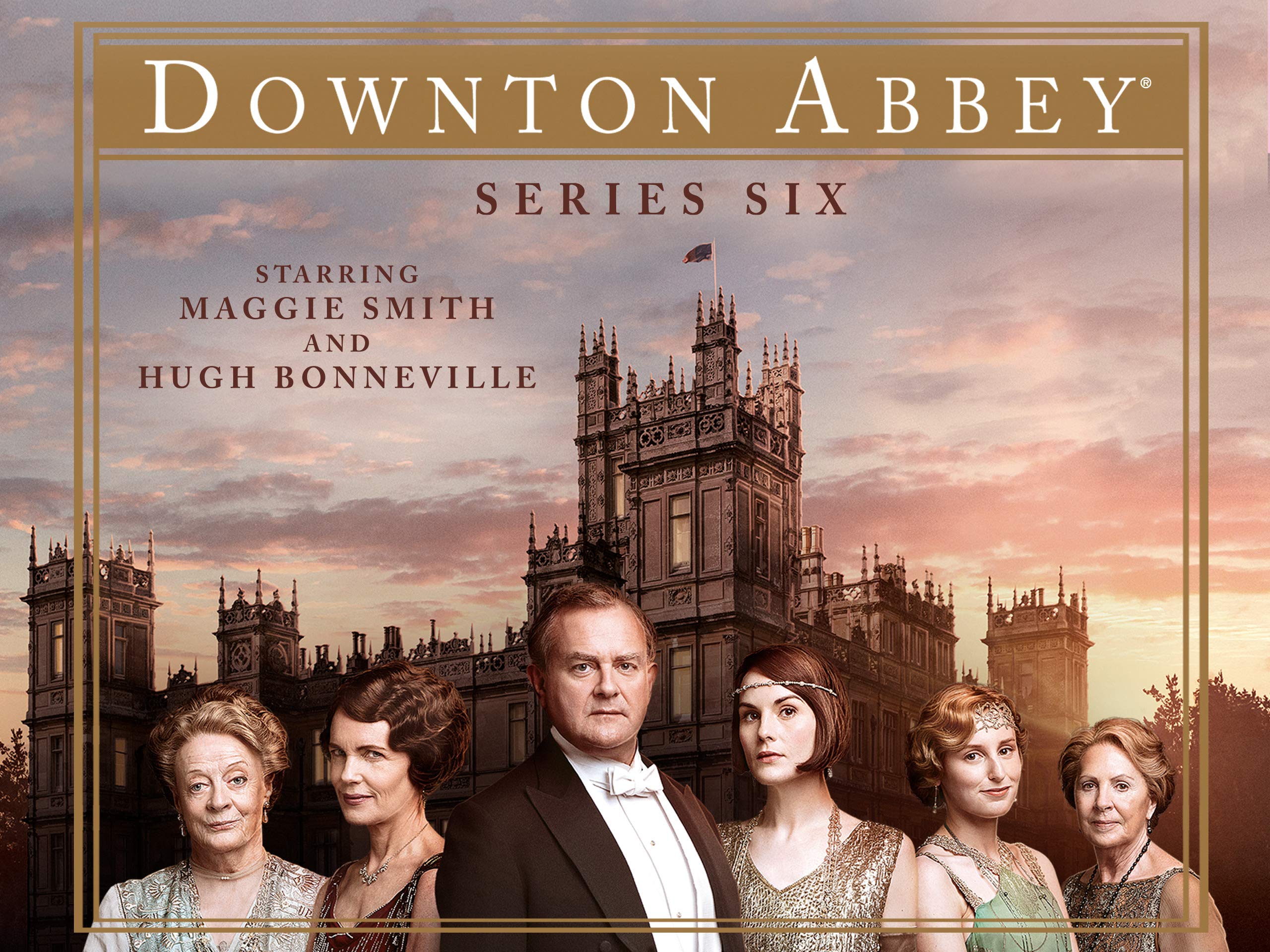 View on Amazon
This series concentrated on story and drama instead of lurid, graphic content, leading some to find it boring and uninteresting. It gives a glimpse of what the world of the English aristocracy of a century ago was like. Getting to know the characters takes more than one episode. The series is much like a classic novel. It will take an investment of time and a leap of faith to commit to a few episodes. From that point, the show's story quality and character development keeps the viewer engaged. If you've been a follower of Downton Abby, you'll be happy to see the final season's neat closure of many of the varied elements from the previous seasons. My only reservation is that they ran everything out to the final episode, making an extended episode where everything concludes a little too quickly and neatly. Otherwise, the show's writing and production were well above average. For an Edwardian soap opera, I found it very entertaining. I'm sorry to see the series draw to a close.

Downton Abbey has been a sensation since the first series aired back in 2010-11. We've watched and loved the noble Crawley family and their servants go through tragedies and triumphs for five years now, and this final season inevitably has a bittersweet air to it. Therefore it's a relief to be able to say that the 6th and final season maintains the high standard set by the very first episode.

In 1925 Lord and Lady Grantham, their two surviving daughters, three grandchildren, and one living son-in-law, not to mention the redoubtable Dowager Countess, have weathered the storm of World War I and its immediate aftermath. The world is changing, but much of what makes life so pleasant for the upper classes is still intact. Downstairs in the servant hall there are fewer faces, and the veterans are facing some personal and professional challenges, but overall things are still running pretty much as they always have.

Since this is the final season, there is an inevitable air of "tieing up the loose ends." Attention must be given to the tangled romantic affairs of Lady Mary and Lady Edith, and the sometimes rocky relationship between the Earl and Countess needs some resolution as well. Similar issues involving Carson, Mrs. Hughes, Thomas, Mr. and Mrs. Bates, and Daisy need to be dealt with. Having watched the entire season I am happy to report that Julian Fellowes and his intrepid cast have done an admirable job of dealing with these details and more. If some storylines weren't completely resolved, enough hints are dropped to ensure that we are left with a good idea of what will eventually happen.

The DVD set has three discs with the full 9 hour UK version of the final season. An additional fourth disc contains the first episodes of three other series: Grantchester, the 2015 version of Poldark, and Indian Summers.There are 30 minutes of bonus material, chiefly three short segments featuring interviews with cast members and some historic details about the buildings and cars used in the series. It's sad to say goodbye to the Crawleys, but owning the DVD sets ensures that we can always revisit them. If you are eager for similar stories, I can recommend the original five seasons of Upstairs, Downstairs.

The year long wait for the new Downton series always seems like an age, especially this year as we knew that it would be the last ever series. It seems perverse that such a successful series has had to end, however, as the incomparable Maggie Smith said, if you work it out I should be about 110 years old by now! A slight exaggeration, but you can see where she is coming from since Downton has run from about the time of the Titanic disaster in 1912 all the way to 1925.

The TV series has now finished in the UK and for those of you waiting for the North American showing or DVD, it was an absolute cracker and if you enjoyed the first five series of Downton, you are not going to be disappointed with the final series. As would be expected, there was a certain amount of tying up of loose ends, but not to an excessive extent. However we still have the Christmas Special show to air at the end of next month so everyone is waiting in suspense for the final conclusion. Incidentally if you are impatient to see the last series, although the UK issue is released this month, that will not contain the 2015 Christmas Special whereas the later North American release will.

It is difficult to single out the outstanding performances in series 6 as all the regular players had significant roles. It was good to see Tom back, and others such as Mrs Patmore, The Bates, Barrow, and Daisy below stairs and, of course, all the Crawley family are in the thick of things. Maggie Smith, as the Dowager is very much in evidence and her priceless sarcasm includes many a memorable line. Overall, without dropping in any spoilers, there was romance, tragedy, blackmail, suspense, joy and sorrow. In other words exactly what you would expect from Downton!

I needed to find a copy of Season 6 in order to give my older collection of the Downton Abbey series to a family member, I invested in the fancy PBS Collector Edition of all Six seasons. This version does play fine on my computer. It does have extra content. But it does not include the final Season Six Special Episode (sometimes called the Christmas special). I am very disappointed, since that very last episode resolves several very important story lines. [no spoilers, but you will be missing a lot without that final episode]. I am not sure if I will go ahead and give away this set anyway and let her know that she will need to find another way to watch the final Special Episode, or if I should return this version and shop for a true COMPLETE version of Season Six.

Others have said it all. Join them in saluting a series so memorably depicting rapidly changing times.

1925. So many stately homes unable to cope, drastic changes needed if to survive. Even Downton is having to adapt, its staff now seriously depleted and further cutbacks required.

Scripts, sets, acting all represent a precise eye for detail - the period brought so involvingly to life. No one-dimensional characters here, all struggling to cope with changed circumstances. (Arguably most moving is the plight of one hitherto not particularly liked.) Vividly depicted are the highs and lows, Maggie Smith's formidable Dowager a particular pleasure - especially when in full throttle.

8 episodes - this the final series, with a Christmas Special to follow. (Although there is now talk of a film.)

Generous bonus features, all of interest. One concentrates on the episode most ambitious and expensive to film. (Viewers will be left in no doubt when they reach it.) A documentary of almost an hour explores in depth the changes even evident between Seasons 1 and 6. The underlying lesson is clear - adapt or be left behind.

Indeed so much here to admire, the worldwide acclaim fully justified.

It is now 1925, the gradual shift in English society begins to gather ever more momentum.

The Bentley boys are racing their cars, great aristocratic houses are struggling unless they are more professionally managed, the servants are seeking education and a life other than in service while the more society ladies are seeking their own purpose in life.

The old ways and values do prove to be somewhat stubborn. There is an internal battle over the future governance of the village hospital between the more forward thinking family members and the Dowager Countess. Mary struggles with her feelings for Henry Talbot a commoner in comparison, whilst Edith struggles initially with her magazine editor an then later with the truth concerning her secret daughter Marigold.

Great stories, beautifully filmed with moments of charming humour all included mean this last series will ensure Downton will be much missed,

Good series.
Love Downton Abbey so pleased I can watch whenever I want.
*****
You are very welcome to ask any questions about my experience with this product.

If you found this review helpful, please click on the “Yes” button below.
*****